French Spotlight Event to Feature the Regional Premiere of Too Close To Our Son (Au Plus Près Du Soleil), Followed by a Celebration of French Culture, Fashion, and Music

NEWPORT BEACH, CALIFORNIA – APRIL 2016 – On Tuesday, April 26th 2016 the 17th annual Newport Beach Film Festival will present its French Spotlight, an evening celebration of French cinema and culture. The event will feature the regional premiere of the award-winning film, Too Close To Our Son (Au Plus Près Du Soleil), followed by a festive post-screening gala.

The film centers on two magistrates, a female judge and her husband advocate who are foster parents of a young teen whose biological mother is in feud with the female judge, and at the same time in an affair with the advocate.  Too Close To Our Son is directed by Yves Angelo and co-written by Yves Angelo, François Dupeyron and Gilles Legrand with performances by Sylvie Testud, Grégory Gadebois, Mathilde Bisson and Zacharie Chasseriaud.

Admission to the French Spotlight film and the post party is $45.00. 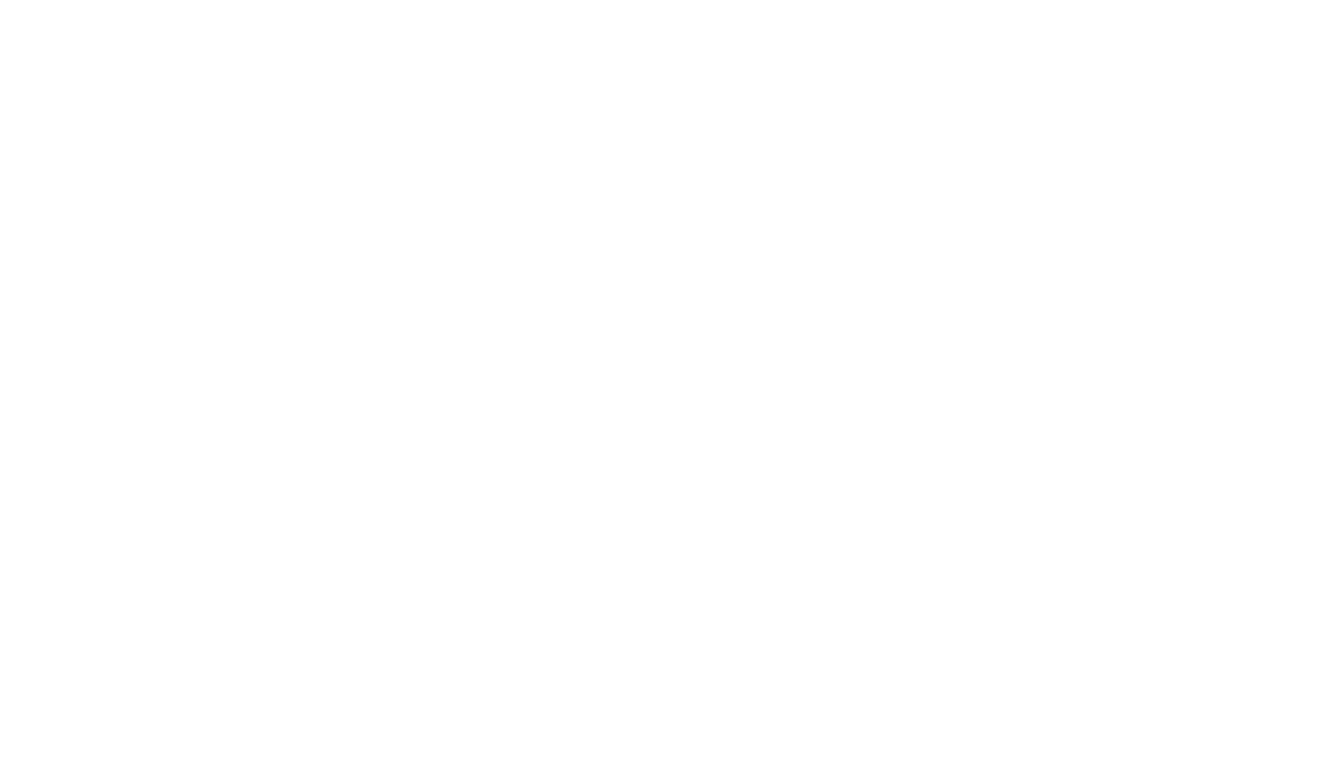